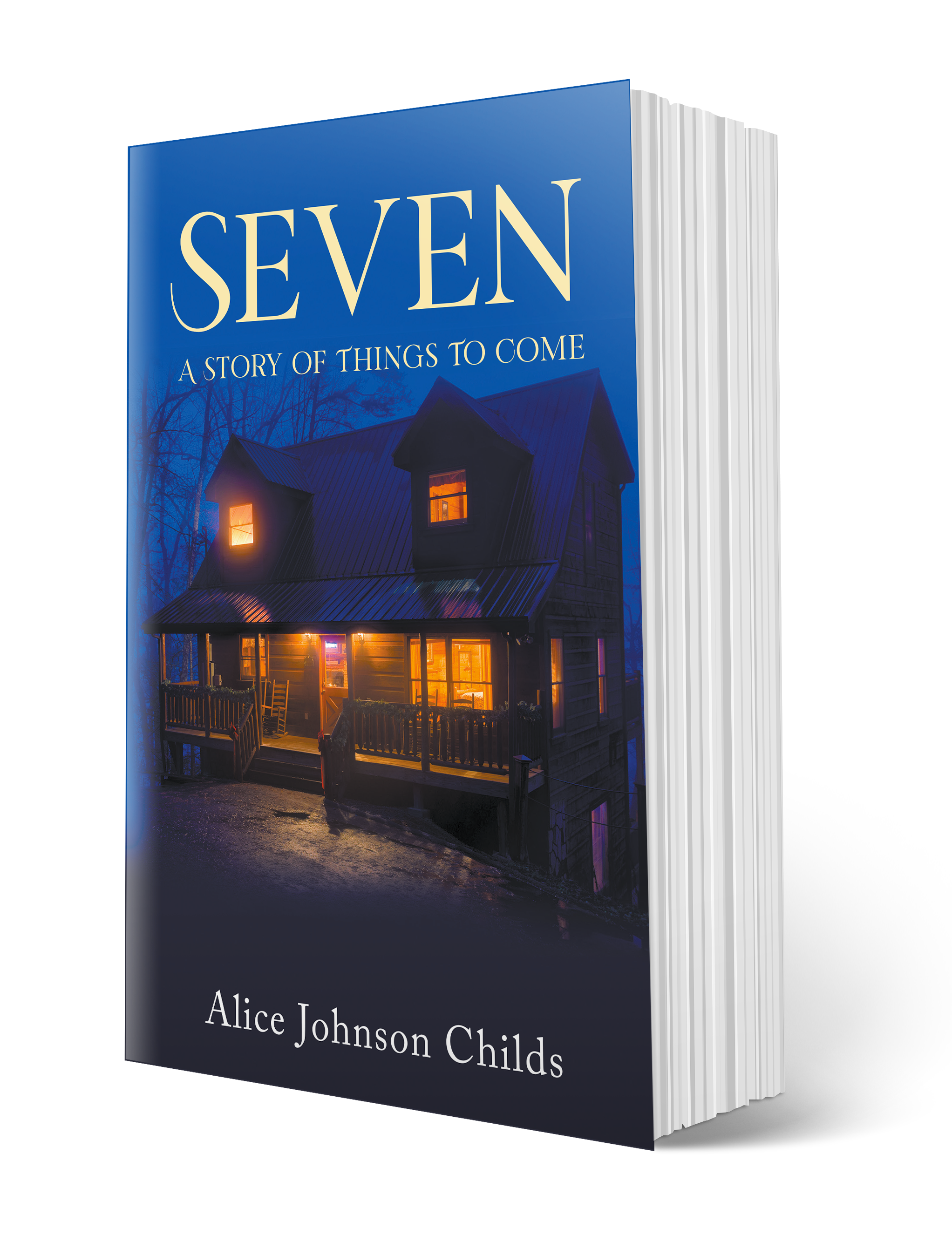 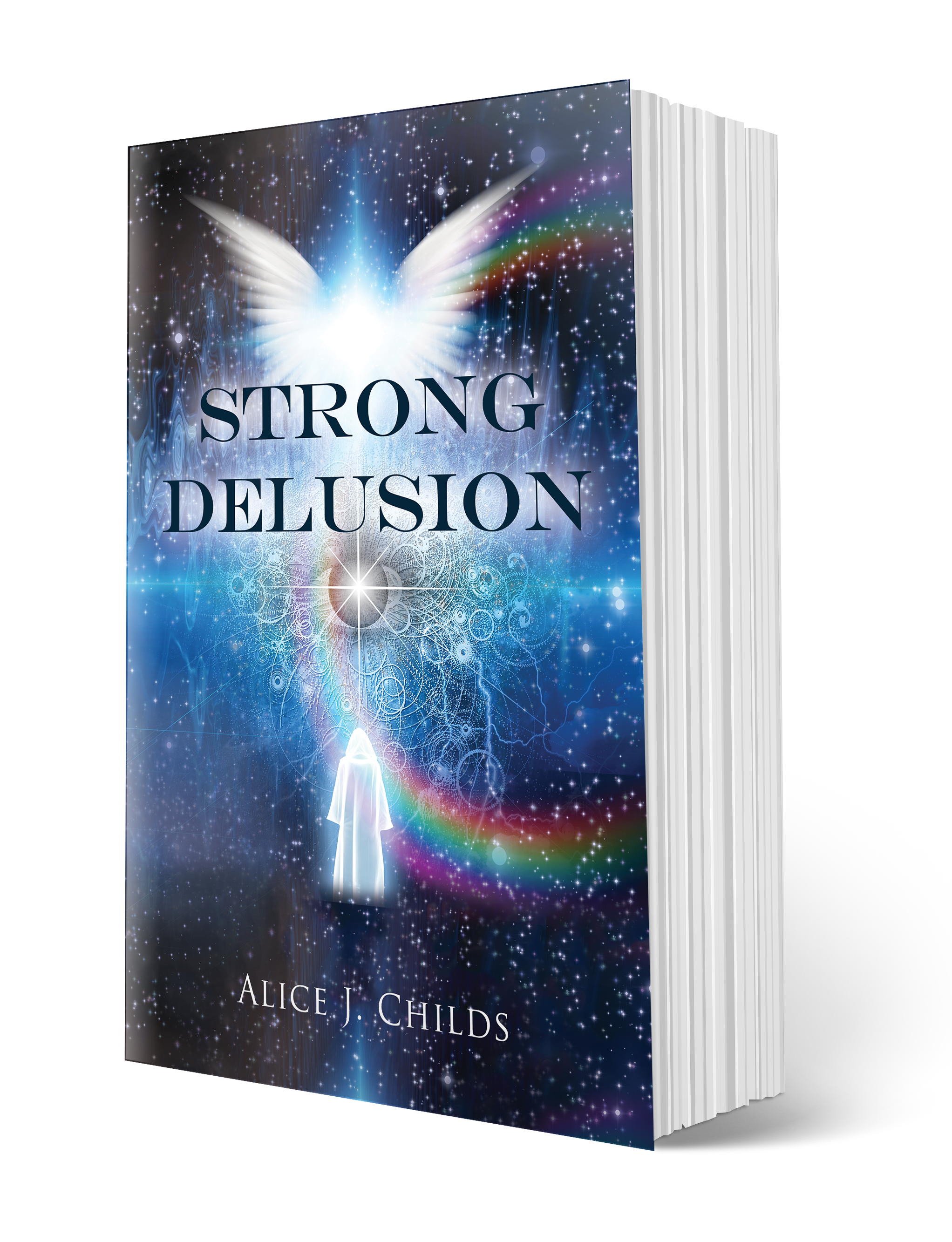 In the blink of an eye, everything changed. Within an instant of time too short to be quantified, throughout every continent on earth, a billion people instantaneously vanish into thin air. Simultaneously with that event, destruction on an unimaginable scale erupts sending the entire earth reeling in its aftermath. The last remaining vestiges of humanity stagger amidst the chaos left in the wake of the vanishings. The world is left terrified, ravaged, and without answers. Will this happen again? Who or what is responsible? What is the reason that some were taken and others left? Worst of all, where are all the children?

Amid the ensuing pandemonium of a power vacuum left by the utter ruin of the late United States, and after the world’s only other superpower, Russia, accompanied by a coalition of Islamic nations suffers a dramatic defeat on the mountains of Israel, from out of Europe a new empire emerges. Like the mythical Phoenix rising from the ashes of a global holocaust, one final empire rises. Into the ensuing global turmoil strides a charismatic but heretofore unknown man promising not only answers but also claiming to have the solution that will at last usher in universal peace and brotherhood. Assuming the reins of multinational leadership this man seizes command of a world gone berserk. Is he a friend or foe? Is he the earth’s savior or something else?

Tucked into the mountains of North Carolina, the remaining citizens of a tiny mountain town face the unthinkable. The declining population must now band together to become not just a community, but a family.

Enduring tragedy and triumph withstanding suffering and deprivation, through love and loss, bravery, and betrayal, the remaining citizens of one tiny mountain town face daunting privation, constant challenge, and devastating heartache.
Some will face eternal doom while others await eternal glory. With an indomitable spirit exhibiting selfless courage, sacrificial love, undying friendship, and absolute faith in God’s great plan, the remnants of this mountain town are eventually forced to flee higher into the mountains. There the final ten survivors will make their ultimate stand together to meet the climax of a time unprecedented in all of human history. Among this tiny remnant, one young man chronicles their journey from humanity’s utter destruction into all that awaits them on the other side of earth’s final seven years.”