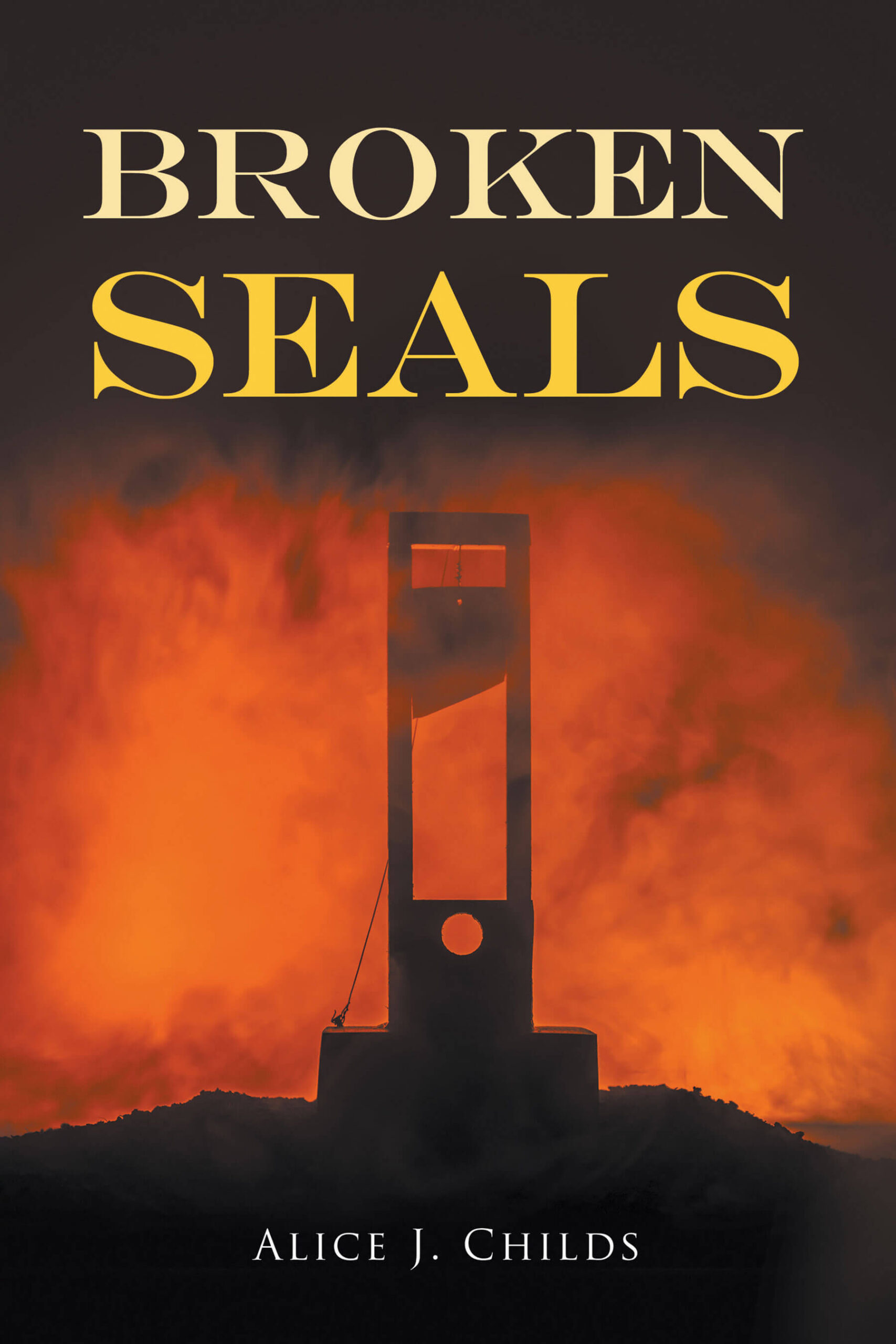 “My name is Grace Anne Parker. I am twenty-five years old, and tomorrow I will die.”

In the blink of an eye what everyone thought of as normal life disappeared forever.

The cataclysmic aftermath in the wake of what the world called The Event rocked the world to its foundations unleashing devastation, destruction and catastrophic chaos across the globe. The occurrence called The Event caused somewhere around  a billion people to vanish without a trace in the literal blink of an eye. In the instant the vanishings occurred, the life Grace once held dear disappeared along with her beloved brother and grandparents. That event heralded the arrival of the darkest time in all of human history, the time of the Tribulation which Grace must now endure alone.

The ones who were left thought they were the fortunate ones. They were wrong.

Throughout her final night on earth, one young woman reminisces about her past. From her idyllic childhood in a small river town near bucolic St. Augustine, Florida to her imprisonment in a dungeon cell in Cuba, Grace Parker awaits the coming of the dawn; it will be the last one she will ever see. Daylight will herald her execution.

As she awaits the dawn, Grace spends her final night on earth reliving her past pondering the choices she made that led her to her fate.

Grace’s reminiscences are a beautifully nostalgic uplifting look back upon a life and time that is gone forever. Her story at times soars like a graceful seabird, yet also  chills on a visceral level. It is filled with beauty and love yet at times guts one with a stark brutal realism. Her’s is a story filled with loneliness and raw emotion, yet one that radiates with a brilliant eternal hope.

Grace’s story ebbs and flows like the restless tides poignantly moving between the gentle idyllic nostalgia of her childhood and the stark, ruthless, bestial times of the Tribulation.

The choices she faces post rapture will determine not only whether she lives or dies physically, but the eternal destiny of her immortal soul.