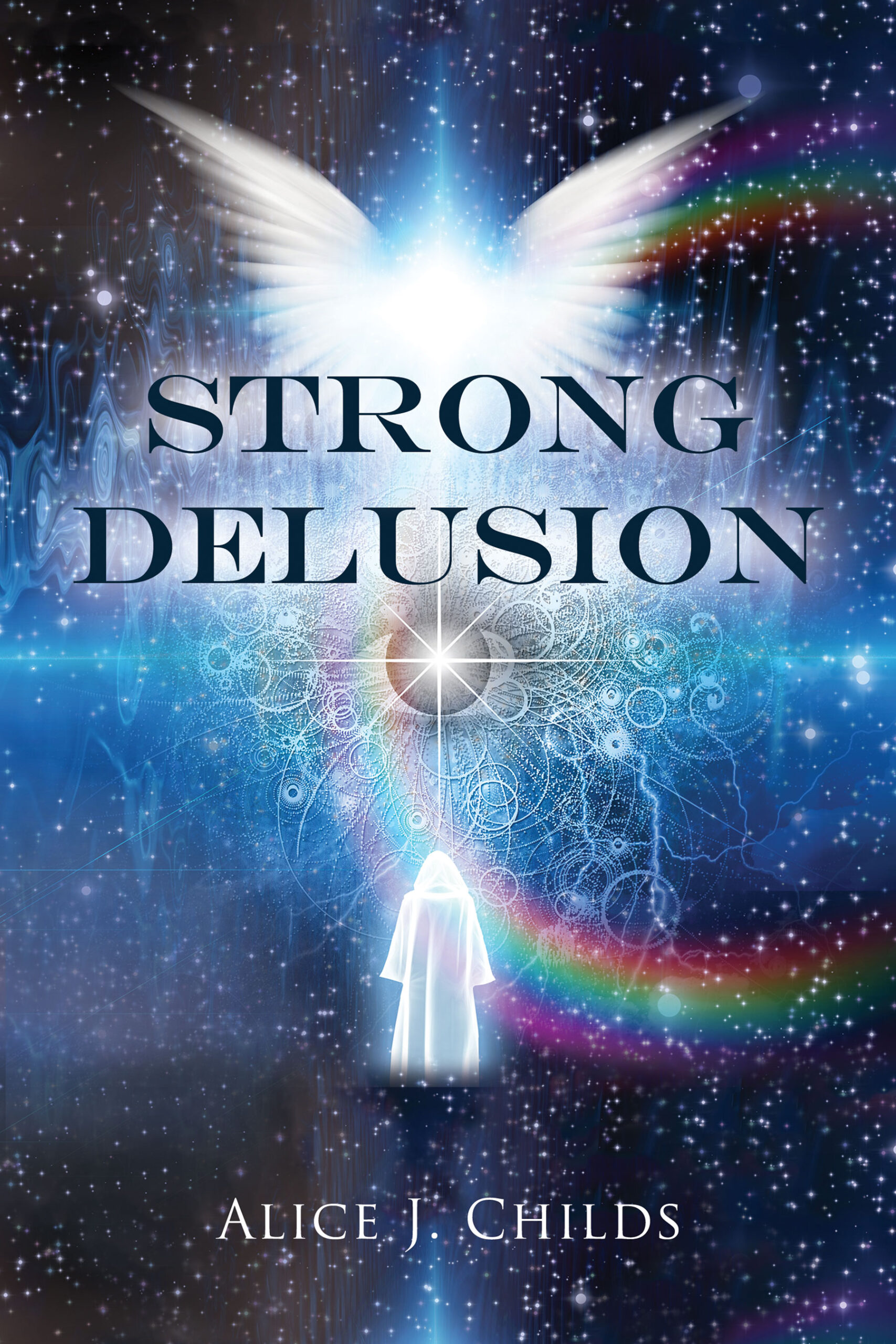 “So that they may believe a lie…”

“They are real. They are ancient. They have existed for eons, and they hate humanity with an everlasting malevolence.

Unknowable in number they have been keenly interested in and intricately involved in the affairs of humanity for millennia.

Part of a vast spiritual hierarchy, they go unseen by mortal men. Most humans deny their existence. However, among a very few, highly elite echelon of humanity, there are a few well hidden and incredibly powerful men who not only know these beings exist, but who are directed and spiritually possessed by them.

These false and deceiving “shining ones” are directly involved in the affairs of all nations and cultures. They are  “principalities and powers” – “rulers of the darkness of this world.” They are “spiritual wickedness in high places.”

They have an agenda.  They are not what they appear to be. They are consummate deceivers. They are the unseen architects of a strong delusion.”

Join Deputy Jim Grey Eagle on his journey from ultimate deception to ultimate truth. Jim Grey Eagle and Sheriff Sally Turner of tiny Black Bear County Tennessee, along with older friends “Buck” Buchanan and Hector Mendoza, come face to face with a profound spiritual darkness that goes deeper and reaches farther than any of them could ever imagine – a darkness that is growing in strength and influence. They, along with a small group of prayer warriors who meet together weekly calling themselves the War Room, are drawn into a spiritual conflict that goes far beyond themselves and little Black Bear County – one that reaches to the farthest corners of the world.

With the guidance and prayers of his friends, Grey Eagle must confront the myths, legends, and demonic delusions of his Native American heritage as well as come to recognize the myriad delusions, lies, and Satanic deceptions that permeate every culture on earth. On his journey to truth he and the  members of the War Room uncover a much greater, all-pervasive, world-wide demonic plan that has been carefully crafted by wicked spiritual forces for millennia – an insidious deception that has already prepared the entire world for the ultimate strong delusion that will be the hallmark of earth’s final days.